The affluent American Jennings family living in the 1980s near Washington DC is at the center of the TV show’s plot. At first glance, it seems that they represent the average statistical cell of the US society, no different from their suburban neighbors. However, Philip and Elizabeth are in fact Misha and Nadia from the USSR transferred to the United States as part of the USSR KGB mission many years ago. They are highly trained intelligence agents. However, has their life changed in enemy territory?

Seemingly absurd and ridiculous at first glance, “The Americans” brings the inner drama of the main characters to the fore. Although Misha and Nadya feel a duty to serve their homeland, they still want to have their own personal life in the first place.

The Americans is an American-made spy thriller television series. The first season of the TV show was premiered on January 30, 2013 on the FX channel. 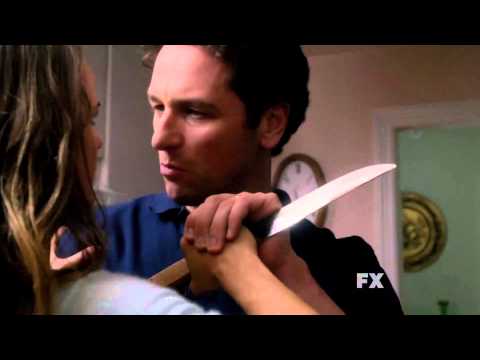 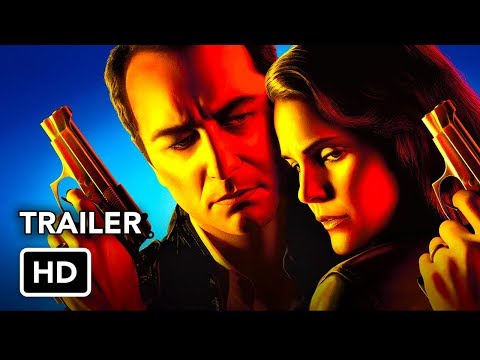