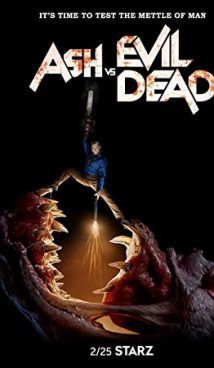 Introducing the sequel to the legendary Evil Dead franchise, an iconic fusion of horror, trash and black comedy.

Although Ash (Bruce Campbell) is far from young and still only has one arm, he continues to fight demons. The idiot Pablo and the beauty Kelly, who worked with him earlier, but now following him on crazy travels across America, help Ash in this difficult matter.

Ash vs Evil Dead is an American-made horror comedy TV series, the sequel to the Evil Dead series. The first season of the TV show was premiered on October 31, 2015 on the American TV channel Starz. 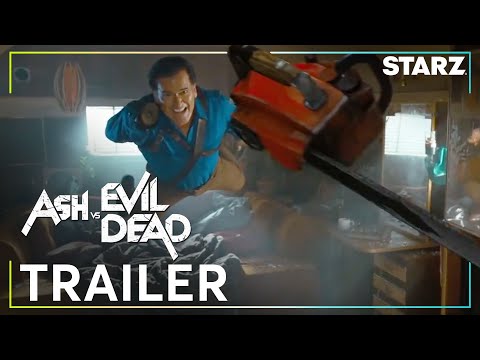 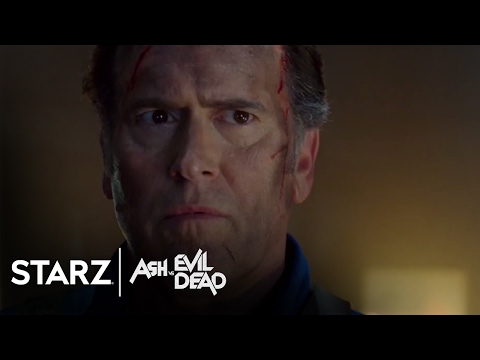 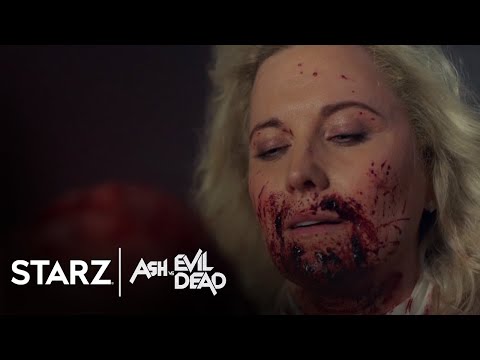