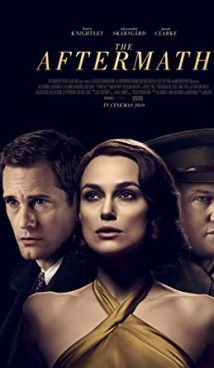 1946, a difficult post-war period. An English citizen Rachel and her son move to ruined Hamburg, where her husband Lewis Morgan becomes mayor.
The military administration lodges the spouses who have not seen for a long time in a beautiful house that was not destroyed during the shelling of the city.

Previously, the house belonged to a German architect, whose wife died during the war. The former owner has to squeeze, because now Rachel and Lewis are the masters of the situation. But what happens when former opponents live in the same house? Should they forget about the past and move on? Or will all the resentment and suffering burst out?

Co-production film based on the novel The Aftermath by Rhidian Brook. The Aftermath premiered on February 26, 2019 at the Glasgow Film Festival. 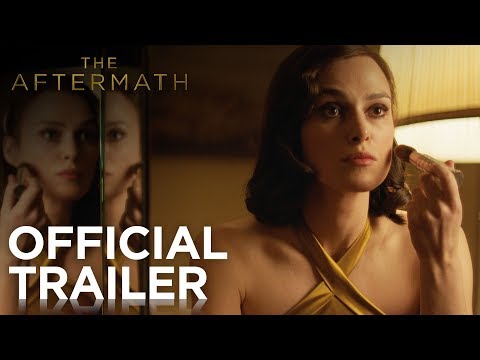