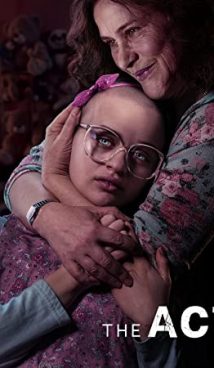 The plot of “The Act” TV series is based on a true story that will shock everyone who hears it – so, it is not surprising that it was filmed.

Dee Dee Blanchard, a middle-aged woman, and Gypsy Rose, her sick daughter, live in a small American town. Bathing in the sympathy of the people around them, Dee Dee and Gypsy Rose receive help from charities. Looking unhealthy, the girl has difficulty walking, has no hair and needs a constant supply of oxygen from a balloon.

However, only Dee Dee is really sick – the woman has delegated Munchausen syndrome. By falsifying her daughter’s documents and medical records, she gets the attention and sympathy of other people. Ultimately, it’s hard to say what exactly has the worst effect on Gypsy – tons of drugs or toxic mother’s care.

Meanwhile, the girl grows up and has no idea what terrible consequences her attempt to get out of her mother’s control will lead to.

The Act is an American-made drama television series based on a true story. The first season of the TV show premiered on June 28, 2019 on Hulu. 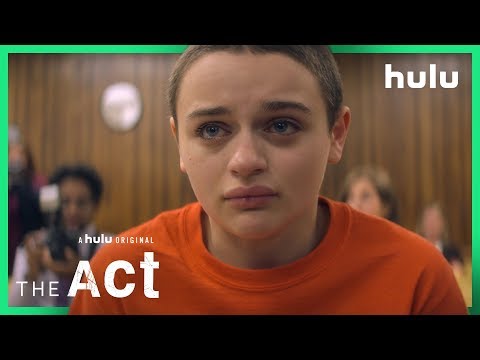