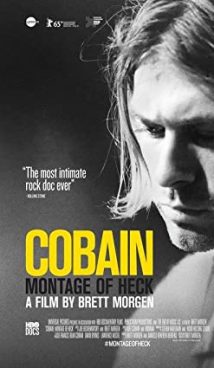 A documentary about the legend of rock music of the nineties – Kurt Cobain, the creator of Nirvana. The film tells the story of the life of a great musician, from childhood to the tragic death on April 5, 1994, in Seattle. It is not only full of archive photos and videos but also shows drawings created by Kurt Cobain.

This is an American documentary.

The world premiere of Cobain: Montage of Heck took place on January 24, 2015, at the Sundance International Film Festival.