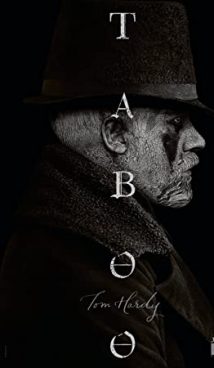 London, 1814. Funeral of Horace Delaney. His son James (Tom Hardy), who was considered dead for many years, unexpectedly appears. His appearance becomes a detonator of cruel events, wherein not only James’s entire entourage will be involved, but also the East India Company, as well as the Crown of the British Empire and the young United States.

Tom Hardy, a favorite with the public, is not just an actor in this series. Taboo can safely be called his brainchild. Hardy not only played the character of James Delaney, but also acted as the co-producer and co-author of the script.

The British-made TV series shot in the drama genre.

The first season premiered on January 7, 2017 on the BBC One channel.

Taboo was released in the UK on the BBC One channel.

According to the creators, it is planned to continue the series, but the filming has not yet begun. The filming of Taboo will continue as soon as Tom Hardy has time for this. 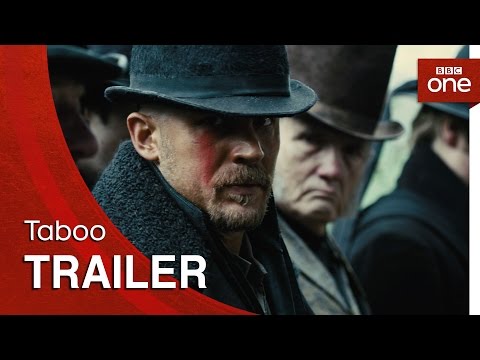