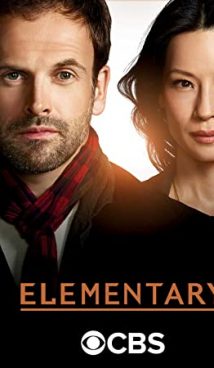 Ready or not, here is the contemporary version of Sherlock Holmes! He lives at the beginning of the twenty-first century in New York City. Due to the difficulties of his life, this brilliant eccentric mind falls into clutches of drug addiction, and Sherlock’s father, Morland Holmes, hires a doctor named Joan Watson (Lucy Liu) to help the hero of the series stay sober.

Eventually, Holmes and Watson become friends and companions: the genius criminal consultant in tandem with Joan Watson help New York police officers to investigate the most intricate crimes. With every next episode, new characters of the immortal Arthur Conan Doyle’s masterpiece – from Irene Adler to Moriarty – step out of the shadow and in the common procession spice up a fascinating rethinking of classic detective stories.

American-made television series are based on the books of Arthur Conan Doyle filmed in the crime detective genre. The premiere of the first season of the series “Elementary” took place on September 27, 2012 on the ‘CBS’ TV channel. 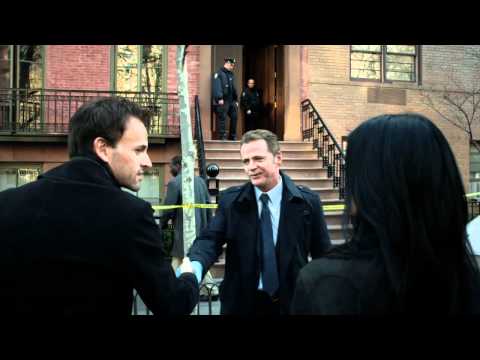 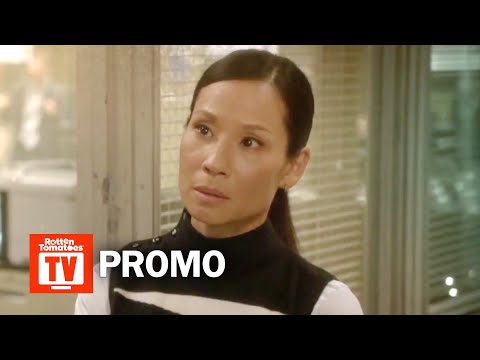 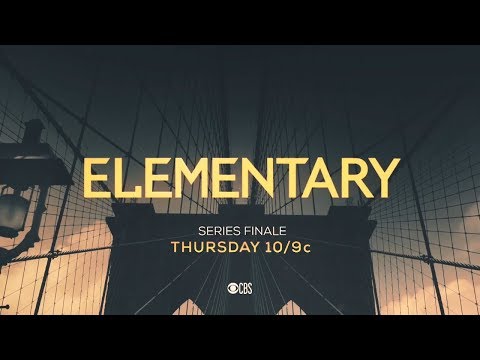