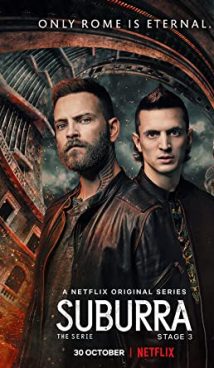 The plot of the TV series takes viewers to Ostia, the seaside area of ​​Rome with its beaches, restaurants and resort life. However, Ostia becomes the arena of confrontation between powerful forces – local criminal clans, gypsy groups, corrupt police officers, the Sicilian mafia, dirty politicians and even representatives of the Vatican.

Suburra: Blood on Rome is an Italian-made crime thriller TV series based on the 2015 movie of the same name. The first season of the TV show premiered on September 1, 2017 at the Venice Film Festival. 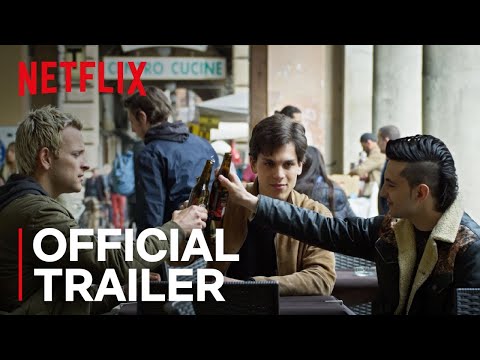 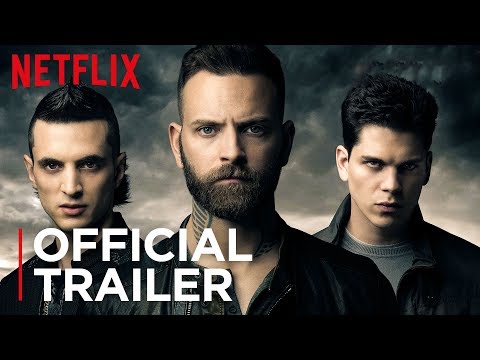 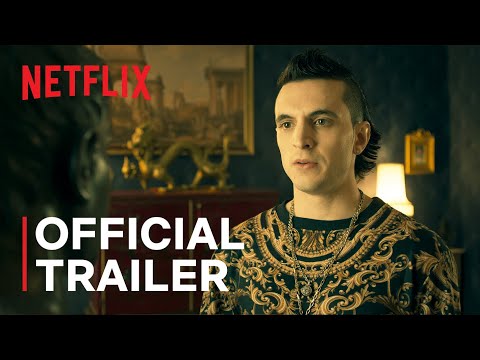