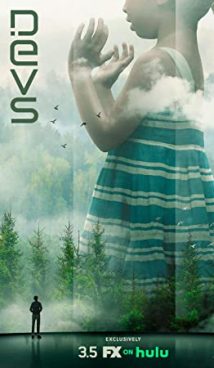 A computer engineer investigates the secretive development division in her company, which she believes is behind the disappearance of her boyfriend.

TV debut of Alex Garland, who is a director, screenwriter and writer.

The action of Devs series takes place in Amaya IT Corporation, where Lily (Sonoya Mizuno) works. Her boyfriend and colleague is the Russian wunderkind Sergei (Karl Glusman), who mysteriously disappears. Lily wants to understand what happened and is trying to get into the secret unit of Amaya. What she sees will completely change her view of the universe.

The American-made TV series shot in the science fiction genre.

The first season premiered on March 5, 2020 on the FX channel.

Devs series was televised on the Hulu TV channel.

Devs was originally planned as a mini-series and did not involve continuation. 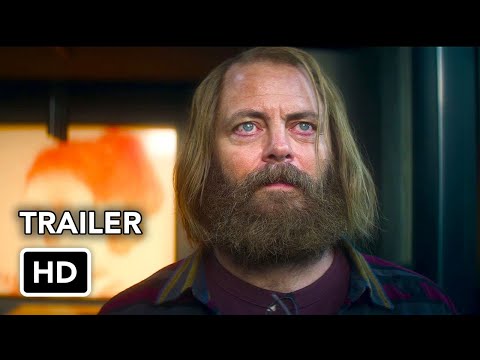