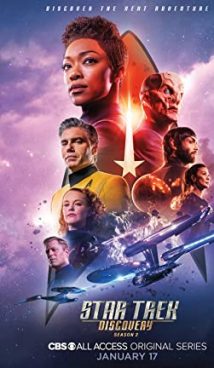 Welcome to Discovery, the research vessel of the United Federation of Planets Starfleet with mission to explore deep space and search for intelligent new civilizations.

After the events of the series second season, when the Discovery crew confronted artificial intelligence, which posed a serious threat to all intelligent living beings in the Universe, our heroes continue their research mission. Viewers will find new worlds, new races and new dizzying adventures!

Star Trek: Discovery is an American-made science fiction television series. The third season will premiere on October 15, 2020 on the CBS All Access US channel. 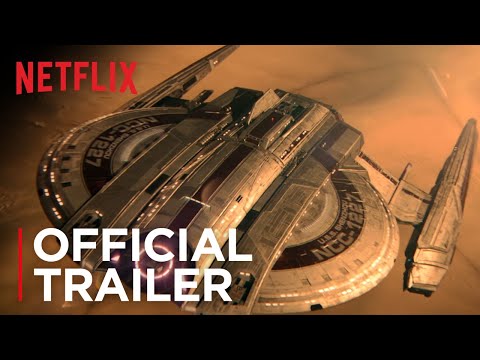 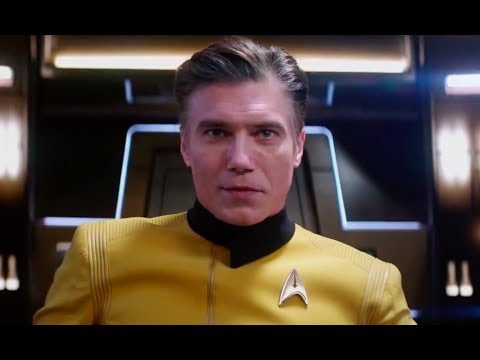 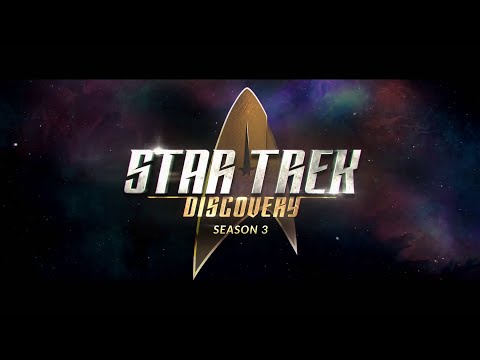