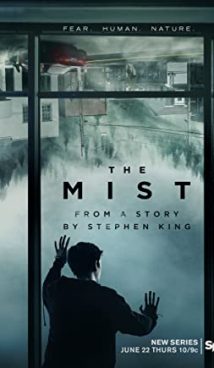 Fog descended on the town of Bridgeville. However, it is rather not a fog but a mist – impenetrable, white and deadly. Nobody knows where this fog came from and what it is. However, when people trapped in the mist and begin to die, the townspeople are forced to flee. Trying to find a safe haven, the residents of Bridgeville are hiding in homes, shops and even churches. However, not everyone realizes that the true death mist has long penetrated the city and lives inside people.

The Mist is an American-made fantasy thriller television series based on the novel of the same name by Stephen King. The first season of the TV show premiered on June 22, 2017 on the Spike cable channel. 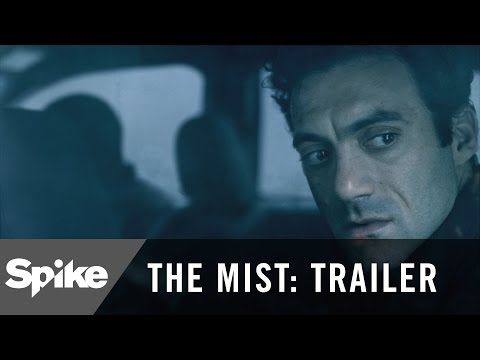