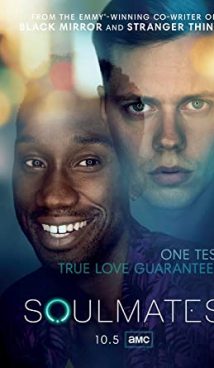 This fresh sci-fi anthology invites viewers to imagine that in the not too distant future scientists will invent a new technology helping in the search for soulmates – just take a little test to find out the name of such a person.

The authors of the series decided to tell six short stories about how the familiar world will change after the invention of such technology.

Is it so good to be with a person with whom the relationship is easy and simple? What awaits those partners with whom people have built relationships for years? What changes will the institution of the family undergo? The Soulmates TV series showrunners will share their thoughts on this.

The Soulmate is an American-made social fiction TV series. The first season was premiered on October 5, 2020 on the AMC American channel. 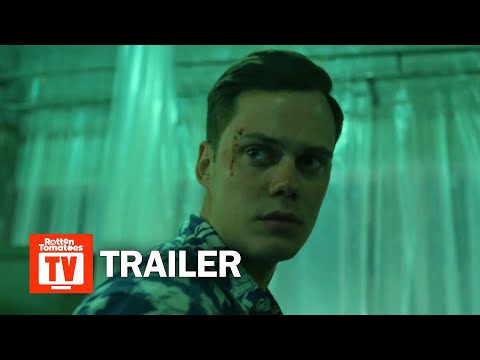