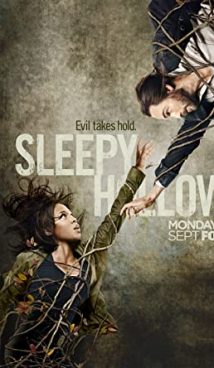 One day, in the town of Sleepy Hollow located in the state of New York, a strange person appears. Ichabod Crane, as the man calls himself, behaves in a very unusual way. Once in the field of view of law enforcement agencies, he said that he had previously fought under the command of George Washington himself.

Of course, no one believes Crane – but in vain. Having actually lived over 200 years ago, he returned to Sleepy Hollow to once again defeat the Headless Horseman, his mystical opponent. The villain, who inexplicably came to our world and began to slaughter the local population, is really headless. Fortunately, Crane has an ally in the face of the lady from the police, Abbie Mills, with whom he challenges the Headless Horseman.

Sleepy Hollow is an American-made fantasy thriller TV series inspired by a Washington Irving story. The first season of the TV show premiered on September 16, 2013 on Fox. 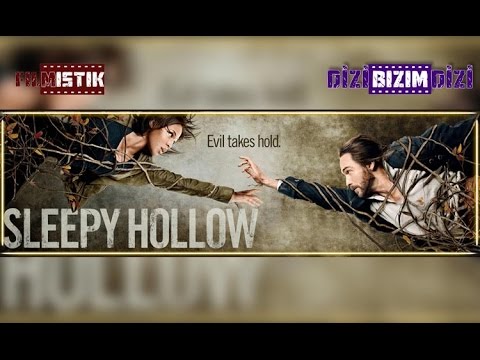 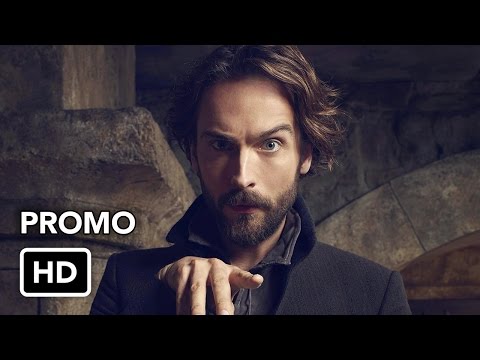 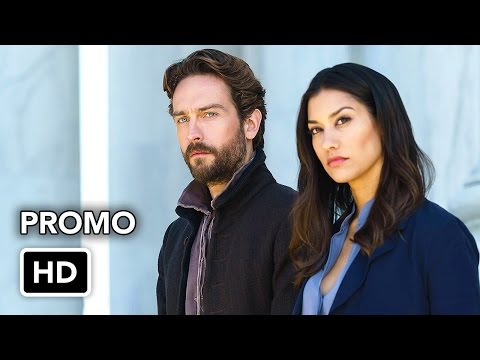