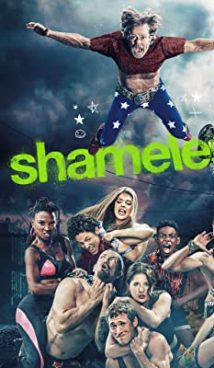 The continuation of the story of a crazy family from southern Chicago. After the older sister Fiona left the city, the Gallaghers need to re-adapt to the realities. Debbie takes charge of the house, Ian returns from prison, Lip prepares for paternity, Carl still studies at the military academy, and the patriarch of the family, Frank Gallagher, is trying to dishonestly make money in his typical habit. In the new season of this dramedy, we will see the continuation of the stories of all the heroes and a lot of black humor.

The American-made TV series shot in the black comedy genre.

The tenth season premiered on November 10, 2019 on Showtime.

All ten seasons of Shameless were televised on the Showtime channel

Yes, the series has already been officially extended for the eleventh final season. 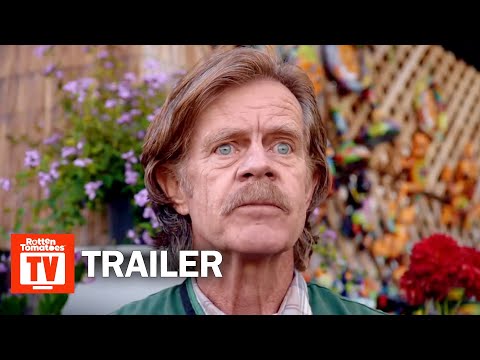 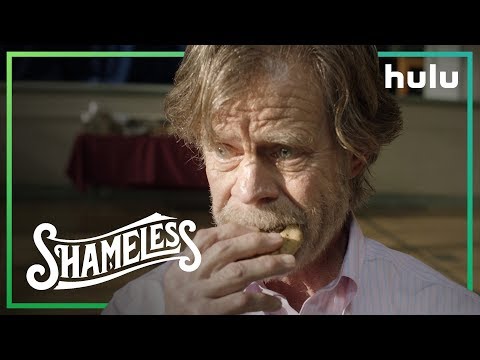