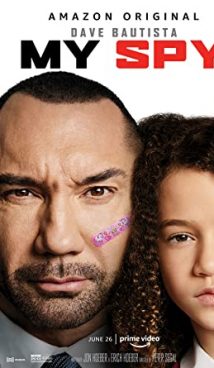 My Spy is not exactly the film that sets the world alight. It is a classic family movie made by all the canons of the genre. Former WWE superstar Dave Bautista followed in the footsteps of Dwayne Johnson as a major movie star, playing in action comedy films among others.

Bautista portrays JJ, a CIA operative caught on camera by a precocious girl while on a covert surveillance mission. She then blackmails him into befriending her and even teaching her how to be a spy. Is My Spy worth watching? While it is not exactly the best spy movie, it is definitely fun to watch with your family, especially in these uncertain times when we need to keep our spirits up.

My Spy is an American family comedy film. It premiered worldwide on January 9, 2020.

Please visit our website to watch My Spy trailer online and check out interesting film trivia and a release date. No signup required.

My Spy was released in Australia on January 9, 2020. On April 8, 2020, Amazon acquired the film for streaming in the US but is struggling to settle on the exact release date.

Although the film is set in Chicago, it was mostly shot in Canada. In one of My Spy scenes Toronto stands in for Paris. 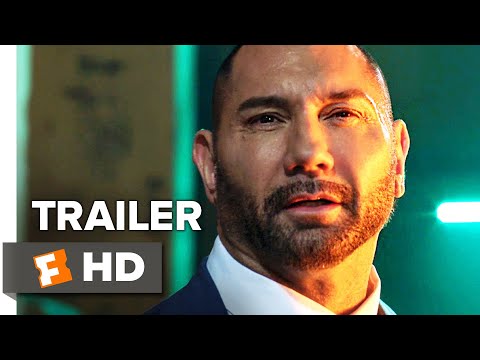