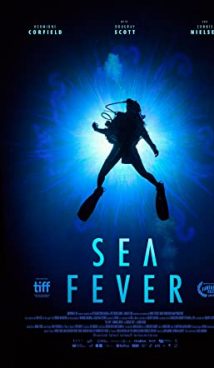 Sea Fever revolves around Siobhán, a marine biology student coming to Ireland’s seashore to complete her doctorate. She is assigned to a fishing trawler that ends up in a no-go zone while looking for the big catch. The ship gets trapped at sea after myriads of unfathomable creatures latch onto its hull. The crew must pull together to survive. Sea Fever borrows stylistically from The Thing and Jaws but focuses more on people facing extreme danger rather than monsters. It will not blow you mind with stunning visual effects but will sure keep you in suspense to the very last scene.

Sea Fever is an Irish horror film. It premiered at the Toronto International Film Festival on September 5, 2019.

Please visit our website to watch Sea Fever trailer online and check out interesting film trivia and a release date. No signup required.

Following its premiere at the Toronto International Film Festival on September 5, 2019, Sea Fever did not hit the big screen due to COVID-19 pandemic. Instead, it headed straight to streaming services in April, 2020.

All scenes of Sea Fever were filmed in Ireland. 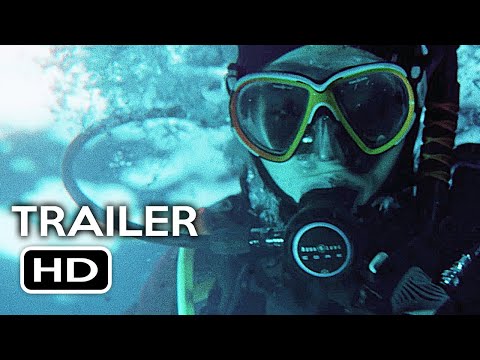