The series is a sitcom about life with unusual children.

The protagonists of the series are a completely normal family, at first glance. The parents Mike (Jason Biggs) and Kay (Maggie Lawson) are completely ordinary. However, three of their children are child prodigies, and only the youngest daughter is a normal girl without all these brilliant quirks.

This was where the comedy comes: from the spark of the intersection of too smart children and too normal parents. Furthermore, we will find many hilarious jokes with offscreen laughter, as in any sitcom.

The American-made TV series shot in the family comedy genre.
The first season premiered on January 23, 2020 on the Fox channel. 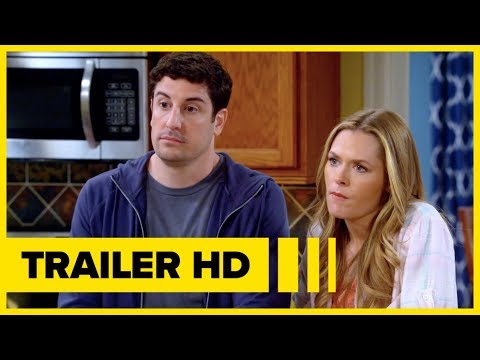 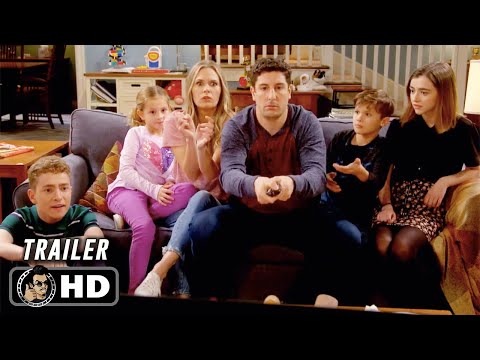