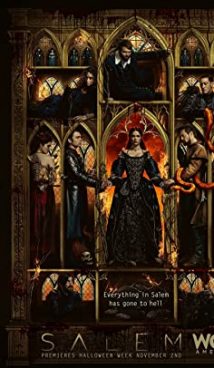 The TV series takes place about 300 years ago in Massachusetts Bay, located in New England. Here is the town of Salem ruled by the Puritans. According to the city administration, Salem is flooded with witches who made a deal with the Devil himself. According to the Puritans, it is these women who are guilty of childhood illnesses, crop failure and all other life difficulties that people who lived in the 17th century faced.

So, the real witch-hunt started in Salem. The TV series creators invite viewers to observe these events and draw their own conclusions regarding the guilt of these women, prejudices and the existence of the supernatural.

Salem is an American-made mystical thriller TV series. The first season of the TV show premiered on April 20, 2014 on WGN America. 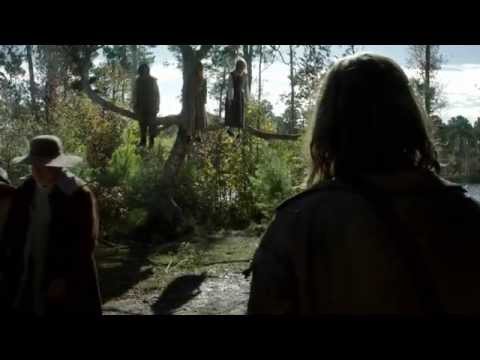 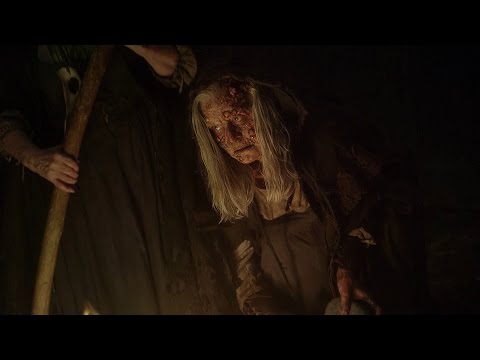 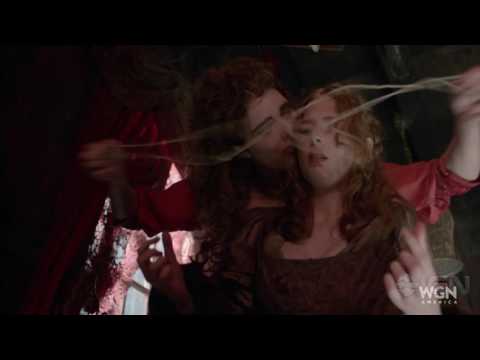