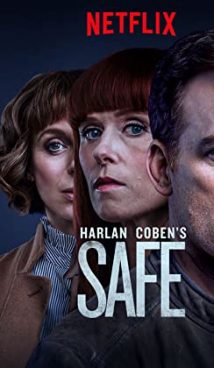 Tom Delaney (Michael Hall), the protagonist of the TV series, has a hard time going through the death of his wife. With two teenage daughters, he is at the very least coping with the problems. One day, one of the girls disappears. Desperate, Tom decides to find his daughter on his own. As it became known, Jenny disappeared along with her boyfriend. Now, the whole neighborhood is looking for two teenagers. As the search proceeds, more and more shocking details about the neighbors of the village in which Tom’s family live are revealed.

The Safe is a British-produced psychological thriller television series. The first season of the TV show premiered on May 10, 2020 both on French Canal+ and Netflix streaming service. 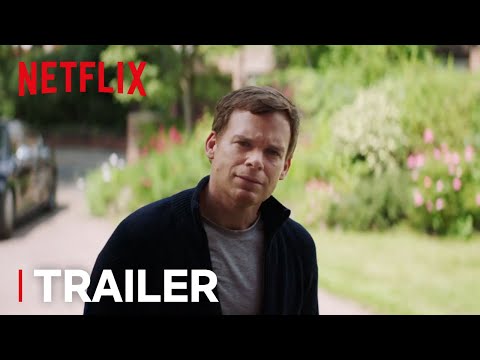