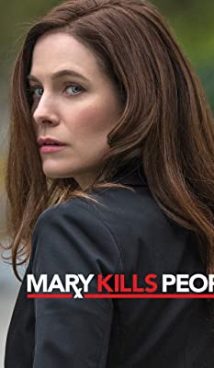 With a very unusual part-time job, the doctor Mary Harris, along with partner Des Bennett, help terminally ill people die. While it is illegal, some people are willing to spend all their savings to die beautifully, rather than crouching in a hospital room. Mary does it gracefully: living her best last day, her clients drink a glass of luxury champagne with a lethal dose of barbiturate and fall asleep forever.

Confused, Mary no longer realizes whether she is doing this for the sake of helping people or her own earnings.

This way of earning a living could not be unnoticed by the police – Mary is being watched for a long time. So, the main character finds herself in unpleasant situations many times.

Mary Kills People is a Canadian-made crime drama TV series. The third season was premiered on May 12, 2019 on the Global, Canadian TV channel. 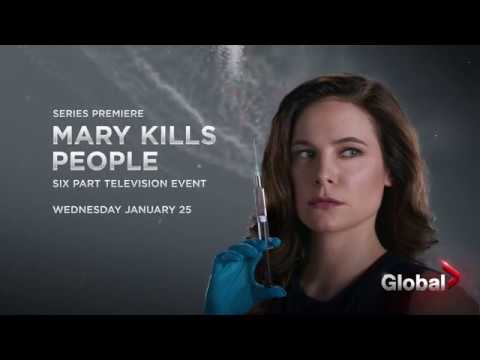