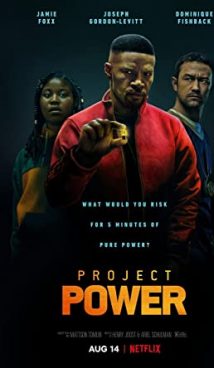 The streets of New Orleans are filled with a new drug. Everyone who takes this drug gains superpowers for a short time. No one knows what kind of superpower he will get until the moment he takes this substance. Frank, police officer who are the antagonist of The Project Power, becomes invulnerable after taking the drug. He joins forces with Robin, a girl drug dealer, to investigate the origins of the drug known as “Power”. They meet Art (Jamie Foxx), whom the police believe is involved in the creation of the “Power”.

The Project Power is an American-made sci-fi action film. It premiered on August 14, 2020 on the Netflix streaming platform. 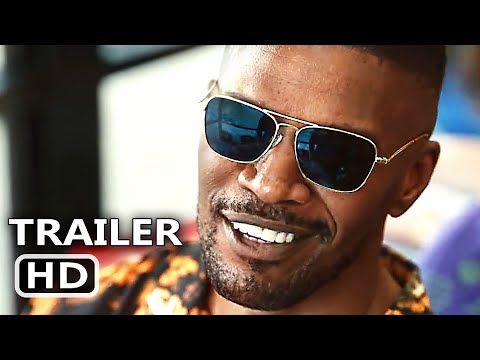