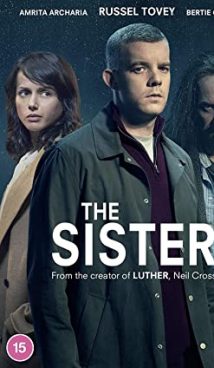 It would seem that Nathan is an ordinary British guy: he has a good job, a beautiful wife, and, at first glance, happy life and normalcy. However, there is a terrible secret in Nathan’s past: the man has to do with the disappearance of his wife’s sister. Elise disappeared ten years ago, and no one knows what happened to the girl. None other than Nathan and Bob Morrow, a paranormal researcher. Suddenly, Bob appears on the doorstep of Nathan’s house and reminds him of what happened years ago in the forest on New Year’s Eve.

This is an American-British co-production drama thriller TV-series based on Neil Cross’s novel Burial.

The premiere of the first season of The Sister took place on October 26, 2020, on the British channel ITV. 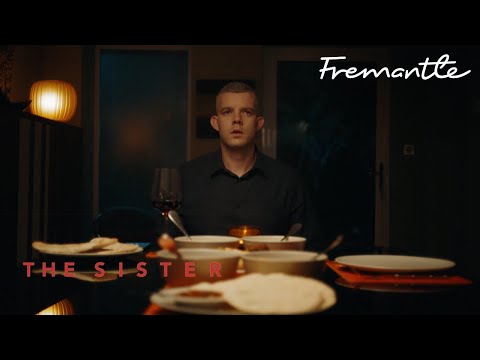