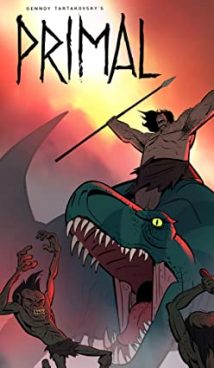 The Primal animated series shows the primitive world with its cavemen, dinosaurs and giant mammals.

One day, a flock of predatory dinosaurs eats the family of a prehistoric man named Spear. Filled with grief, the hero of the animated series meets a female Tyrannosaurus, whose brood has been devoured by the same creatures. Suddenly beginning to understand each other, man and reptile unite their efforts for revenge and survival.

The Primal is an American-made animated series filmed in the genre of adventure. Season 1 premiered on October 7, 2019. 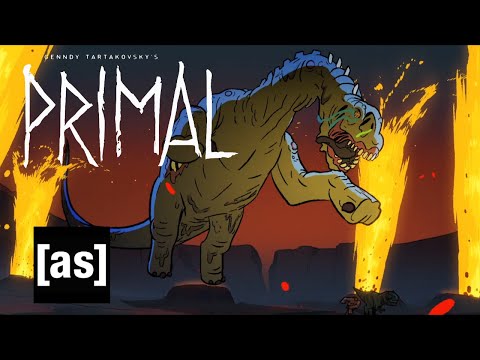 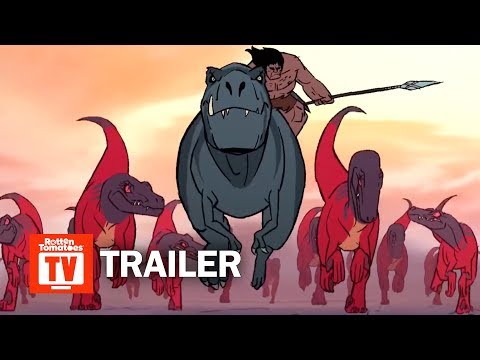