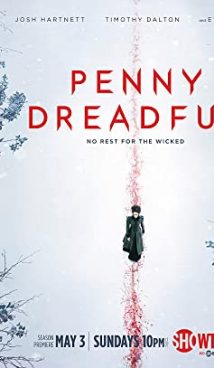 The TV show takes place in Victorian London, a city of fog and mysticism, drama and monsters – this is a place where things are not what they seem. So, “Penny Dreadful” creators have prepared for the audience the real emotional roller coaster.

This multi-part mystical thriller tells the most macabre stories of old London, featuring witches, mediums, werewolves, vampires, Frankenstein and his monster. However, the showrunners did not limit themselves to the named characters, so a terrible sight awaits the audience.

Penny Dreadful is an American-European mystical thriller TV series. The first season of the TV show premiered on March 9, 2014 at the South by Southwest Festival. 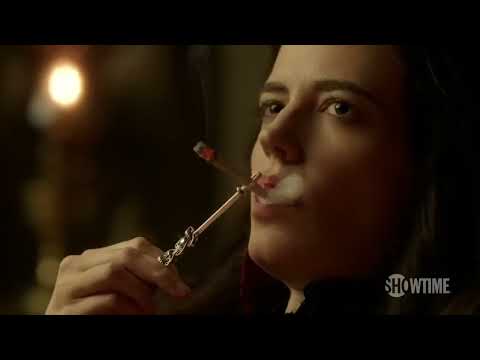 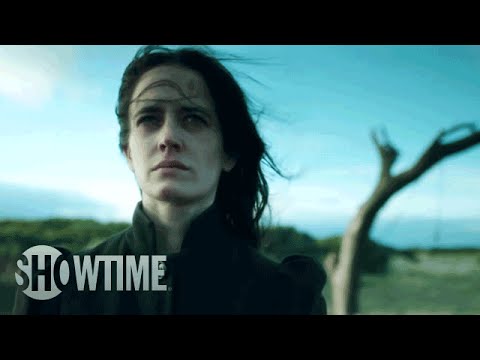 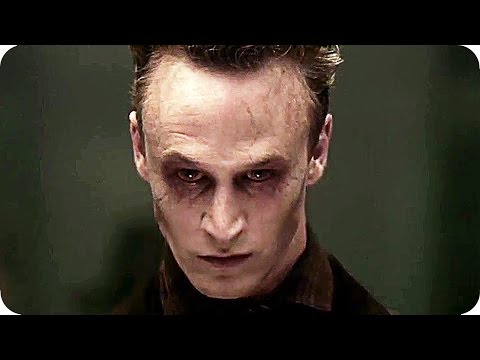