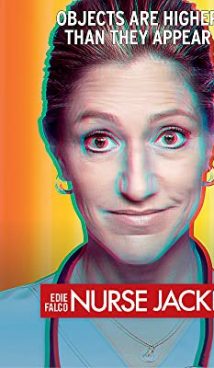 The show is centered round Jackie Peyton who works as a nurse in the emergency room at a New York City hospital. She is a real professional in her field, the mother of two beautiful girls and the wife of the bartender Kevin. Nonetheless, Jackie is a drug addict who is ready for almost anything for a dose of a pain killer ‘Vicodin’. She has to lie and betray for the sake of the coveted pill and deceive every person in her social circle maintaining the image of a strong cynical woman.

“Nurse Jackie” is an American-made television series filmed in the genre of medical tragicomedy.

The first season of “Nurse Jackie” premiered on June 8, 2009 on Showtime. 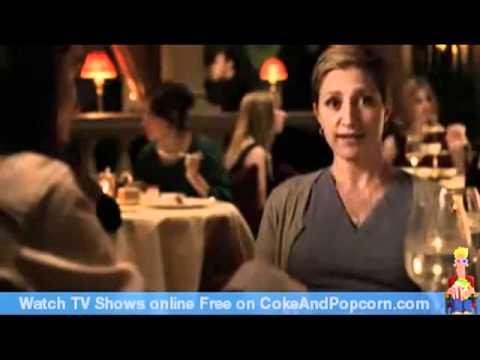 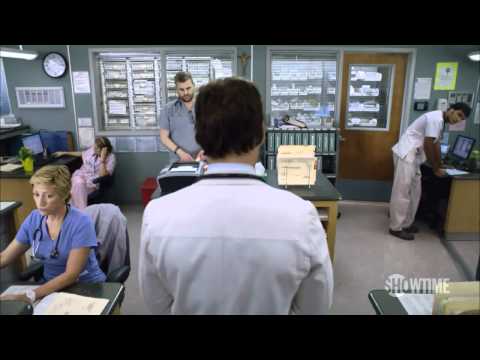 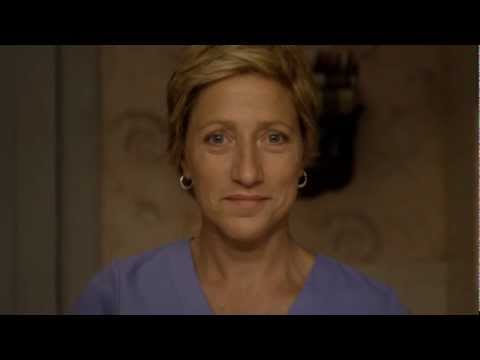 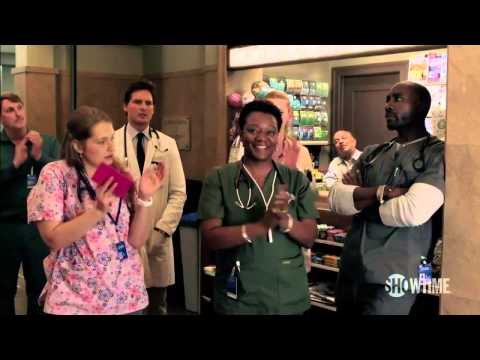 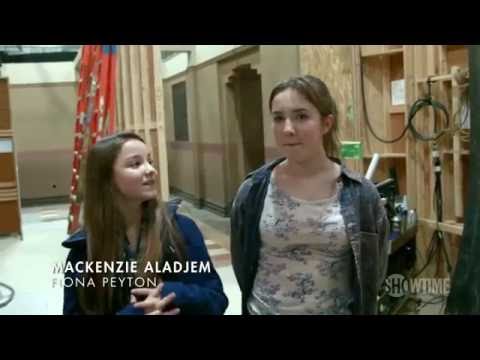