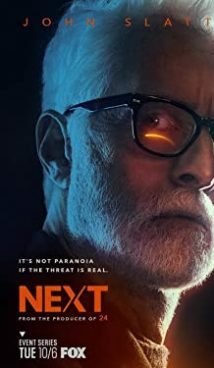 We live in the era of hi-tech, when everyone has smartphones and computers are installed even in cars. Everyone is pleased with new opportunities and life in the information field. But what if artificial intelligence acting in its own interests and not for the good of humanity appears one day? This technology is capable of destroying anyone who gets in its way.

Next TV series shows such a scenario. Paul LeBlanc, the main character and founder of an IT company, began to suspect that artificial intelligence appeared in the world, dangerous to all of humanity. He, along with Shi Salazar, a cybersecurity specialist, confronts the digital mind, which is capable of self-development.

Next is an American-made television series filmed in the fantasy thriller genre. The first season will premiere on October 6, 2020 on US Fox. 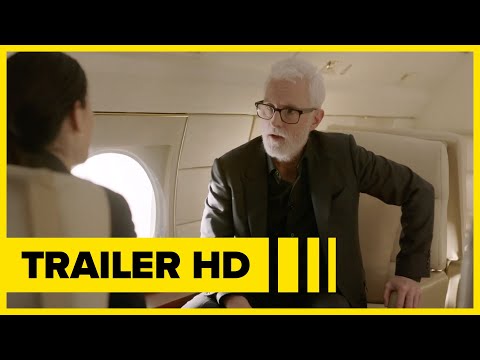