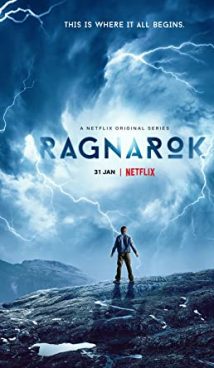 If you think that Thor in his shiny armor is helping the Avengers team, you are most likely wrong.

According to Netflix, Thor is Magne, a dyslexic teenager. He, along with his mother Turid and brother Laurits, move to the town of Edda — a direct analogy to Elder Edda, a mythological Scandinavian collection — where they start a new life. After some time, Magne begins to feel the awakening of supernatural forces in him, which is very helpful because the richest family in the town turns out to be giants, Jotuns, possessed with the idea of murdering Magne.

This is a Norse-Danish fantastic drama TV-series

“Ragnarok” was filmed for the Netflix streaming platform.

Yes. The series’ success led to Netflix announcing the Season 2 that will be released in 2021.