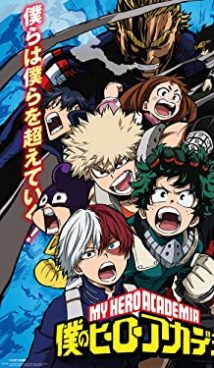 This popular miniseries tells the story of Izuku Midoriya (Daiki Yamashita), a simple guy who was not lucky enough to be born completely normal while surrounded by people with supernormal abilities. Although it is not easy for Izuku to find his calling in this world, meeting the All Might superhero, his life was changed radically. This superhero – like Izuku – was born without superpowers (so-called ‘Quirks’), but received one Quirk from his predecessor. After becoming Izuku’s teacher, the Almighty transfers his superpower to the young boy.

My Hero Academy is a Japanese animated series based on the manga of the same name in the superhero adventure genre. The fourth season was premiered on October 12, 2019 on the YTV, Japanese TV channel.

A: My Hero Academy is broadcast in Japan on YTV.

Q: When did the fourth season premiere?

Q: Will the miniseries be renewed?

A: My Hero Academy was renewed for a fifth season in April 2020. 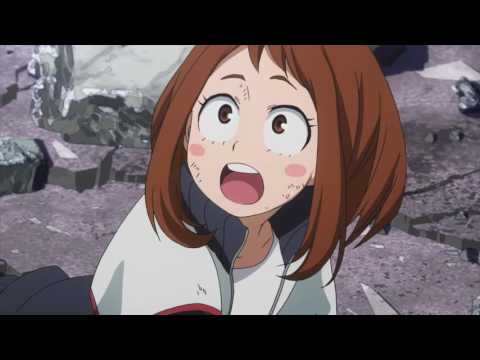 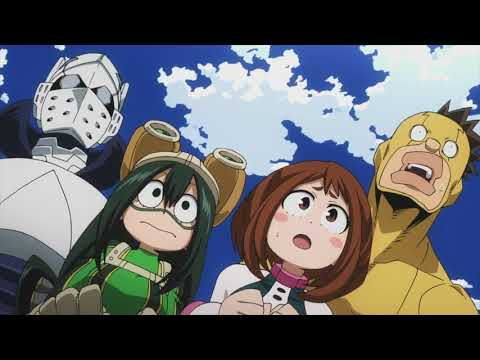 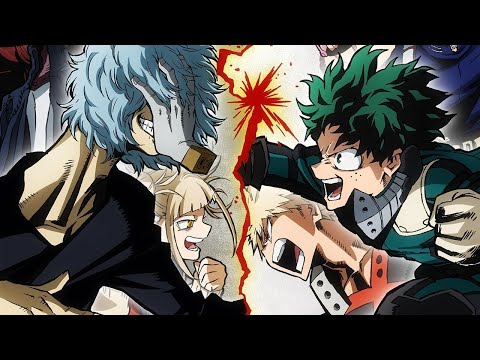 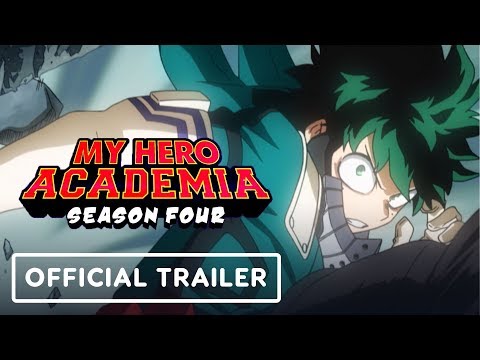