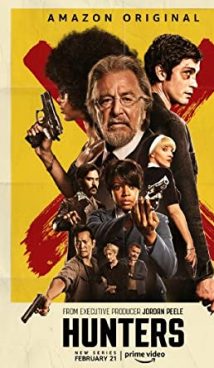 New York, 1977. Steaming hot summer and the disco sounds everywhere. Jewish young man Jonah works at a comic book store and does his best to help his grandmother, who is a former prisoner of concentration camps. One night, someone breaks into a house and kills the grandmother. Once this is done, the terrible truth is revealed to Jonah: hundreds of Nazis moved to America from Germany and are trying to create the Fourth Reich there. Jonah discovers that his grandmother was a member of the Jews secret team that preys on the Nazis. He takes her place and thanks to his mathematical abilities becomes a full member of the group of hunters. In addition to him, the team includes philanthropist Meyer Offerman (Al Pacino), an elderly Jewish couple, a fighter girl, an actor and a nun.

The first season premiered on February 21, 2020 on Amazon Prime.

The series was commissioned by the Amazon Prime platform. 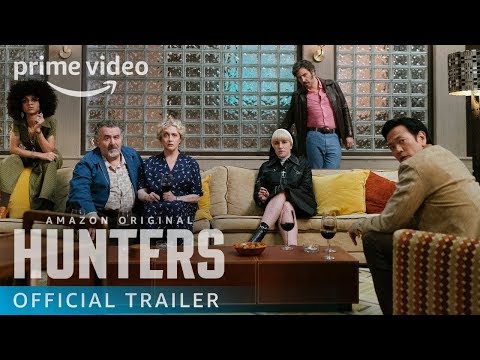