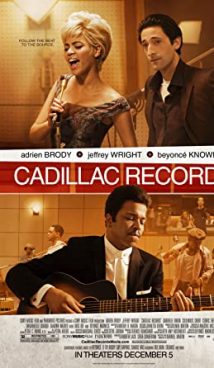 Chicago, 1950. Bar owner Leonard Chess is so fond of blues that he decides to create his own music label, which starts recording black artists. Over time, the new record company gains a serious reputation in the industry, having in its assets not only newcomers but real stars.

Before our eyes is a kaleidoscope of 1950s Chicago life, lavishly strewn with appearances by artists such as Etta James, Chuck Berry, Muddy Waters, Little Walter, and even The Rolling Stones.

This is an American musical drama film based on real-life events.

The world premiere of Cadillac Records took place on November 24, 2008. 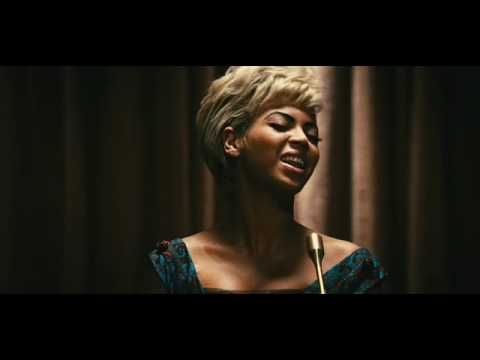