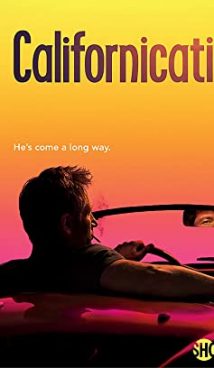 From the very first episode the story is focused on a personal life of Hank Moody (David Duchovny), a ‘fast-living’ novelist who once met an amazing girl Karen in New York. Over time, Hank and Karen, and their daughter Becca decided to leave New York for California… Sounds great for a family movie, and ‘comedy’ classification would be relevant, but there are only a few scenes that are funny, and most of the time it’s more a drama than a comedy…

Hank thought he’d have fame, fortune and the love of a good woman in L.A. Now his personal life is in ruins, Karen went to the publisher Bill; his career is on the brink of self-destruction, he struggles to overcome writer’s block. After all, he still can’t stop yielding to every temptation: occasional drug use, alcoholism, and borderline sex addiction. Don’t miss the chance to watch this intriguing TV series that will take you on a wild, witty, and sexy ride in the California fast lane.

American-made television series, filmed in the genre of a comedy drama.

The first season of the TV series “Californication” premiered on ‘Showtime’ on August 13, 2007. 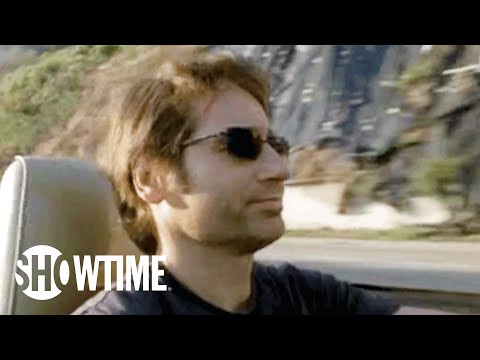 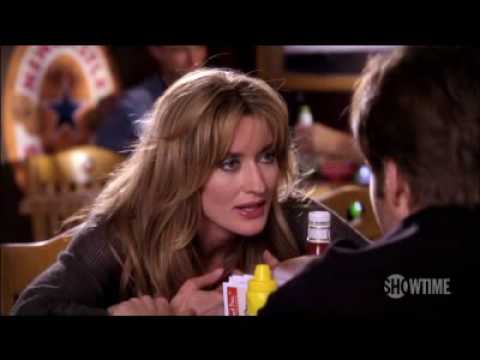