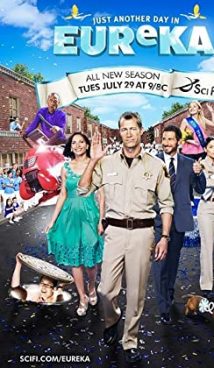 Welcome to Eureka, a secret town in Oregon, home to some of the world’s most brilliant scientists. The average IQ of the inhabitants of Eureka goes off scale, since it is here that the science of the future is being developed.

Jack Carter, a simple bailiff, once accidentally ends up in this town. Being a common man, he is amazed at what he saw in Eureka. The locals offered Jack to become the city’s sheriff. Although initially Jack did not know how he could help brilliant scientists, but soon he realized that the luminaries of science lacked some degree of grounded thinking and a sober view of many things.

Having become the sheriff, Jack made the absolutely right decision, since now he can save not only Eureka, but the whole world.  After all, it is completely unknown what the next invention of local geniuses can become.

Eureka is an American-made fantasy adventure television series. The first season of the TV show premiered on July 18, 2006 on the Sci Fi Channel. 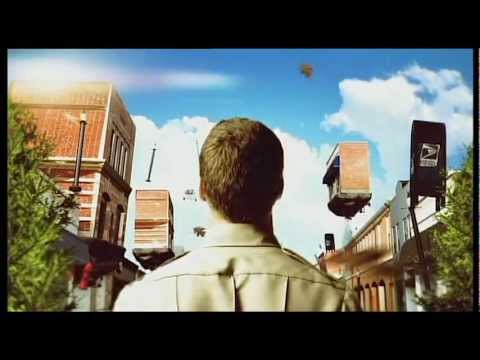