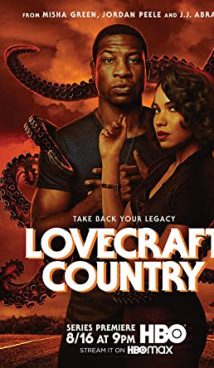 This is the series that may become the key for American viewer in 2020 in defiance of all expectations.

Events are beginning to shape up in the USA in the mid-20th century. Atticus Black (Jonathan Majors), the main character of the series, travels with his uncle George and girlfriend Letitia over the USA searching his father. They find themselves down South and come up against the racial segregation and, top it off, ghastly dream monsters. The black travelers don’t even realize who the worst are: the monsters or lily-whites.

The American-made TV series is shot based on the novel by Matt Ruff in the mystic drama genre.

Producers keep quite on possible renewal of the Lovecraft Country series.