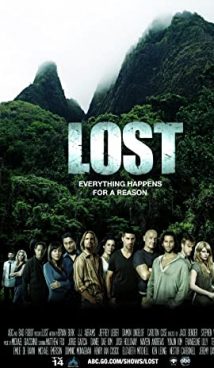 “Lost” is an iconic TV show that has contributed to the rise in attention to TV shows in general. The plane on flight 815 from Sydney to Los Angeles crashed somewhere over the ocean. Dozens of surviving passengers end up on a tropical island, where they are forced to fight for life every day. They soon realize that this place is not as simple as it seemed at first glance. This island hides many secrets.

For six seasons, the creators of the TV series lead viewers to the finale, sometimes coming up with more secrets than they can explain. However, skillfully using elements of intrigue and cliffhangers, showrunners knew how to keep the audience’s attention.

Lost is an American-made fantasy thriller television series. The first season of the TV show was premiered on September 22, 2004 on the ABC channel. 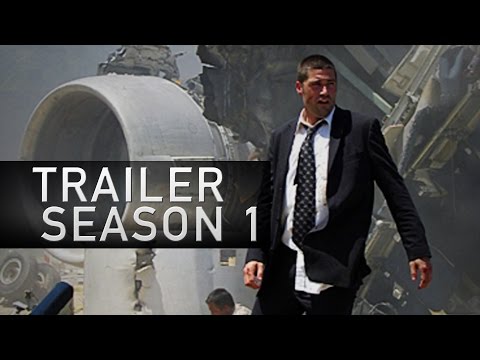 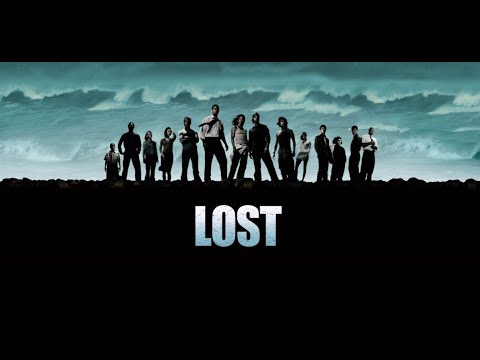