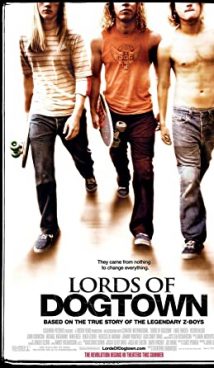 Three guys from Los Angeles are becoming stars of skateboarding thanks to their own craftsmanship and new polyurethane wheels. Stacy, Jay and Tony are now members of the Z-Boys, an in-house skate team supported by Skip, a skateboard designer. However, fame and success played a cruel joke with three friends – originally a close-knit team, three guys each stepped on their own path, even competing with each other.

Lords of Dogtown is a co-production sports drama film based on true story. The movie premiered on June 3, 2005. 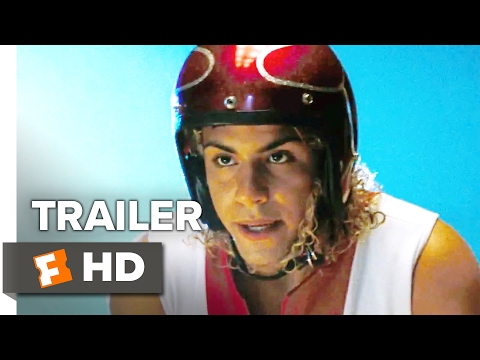