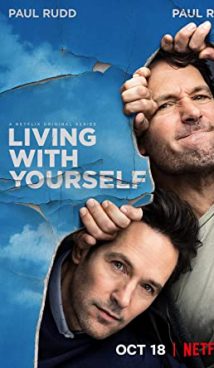 Miles Elliot, the main character of the TV series, is tired of life. In midlife crisis, Miles is bored of everything around him. Wanting to write a novel and develop himself as a person, he does not feel the joy of what surrounds him – a beautiful wife and a good job. One day, Miles learns from a colleague about a mysterious tonicity spa. After a moment’s thought, the man goes to this spa. Relaxing in a strange spa, Miles fell asleep and woke up as a completely different person – now he is full of energy, love and interest in life. However, after a while, bad news about this spa comes out. A clone of the client is grown there, and a new person full of energy enters into a new life, preserving the memories of his predecessor. In this case, the obsolete body is killed and buried in the ground. However, an unpleasant situation happened to Miles – managed to survive, his previous tired version come to his house.

The Living with Yourself is an American-made fantastic tragicomedy television series. The first season premiered on September 18, 2019 on the Netflix streaming platform. 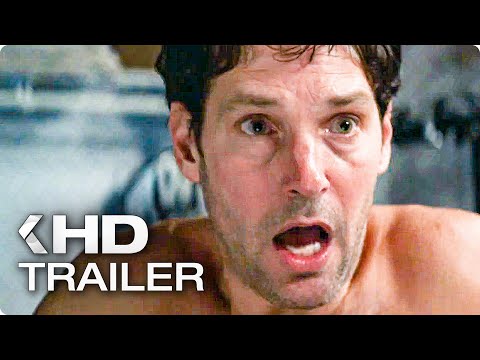