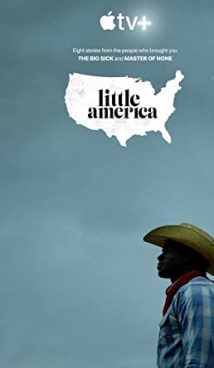 Eight touching stories about immigrants in the United States. Sometimes naive and idealistic, sometimes very touching and inspiring, these stories are based on real-life events, creating an atmosphere of comfort and self-confidence.

There are parents of an Indian boy who are forced to return to their homeland, and the teenager takes over the management of the family motel. There is a student from Nigeria studying in Oklahoma and madly in love with cowboy culture. There is a Hispanic girl whose family lives in a garage, learns what squash is, and becomes a champion in this sport. Each episode is filled with tenderness and kindness, which are sometimes sorely lacking in the TV-series nowadays.

This is an American tragicomedy TV-series based on real-life events.

The first season of Little America premiered on January 17, 2020, on the Apple TV+ streaming service. 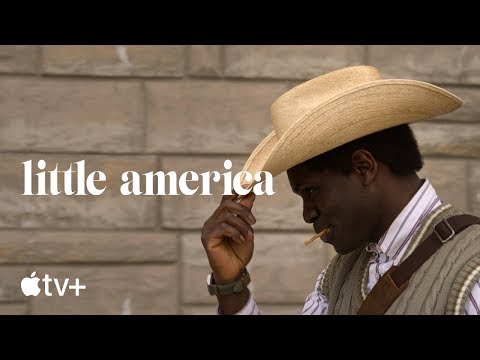