Life Is a Miracle

Serb Luka Djuric, the main character of the film, moves to the province with his family. At the new location, he is going to be engaged in the development of the railway, which should connect Belgrade with Bosnia. However, the dramatic events of the 1990s – the collapse of Yugoslavia and the Bosnian War – interrupt the calm course of life. Laughter through tears, tragicomedy instead of tragedy – this is how the director Emir Kusturica, who is well acquainted with these events, wants to show this story.

“Life Is a Miracle” (“Живот је чудо”) is a tragicomedy co-production film. The movie premiered on May 14, 2004 at the Cannes Film Festival. 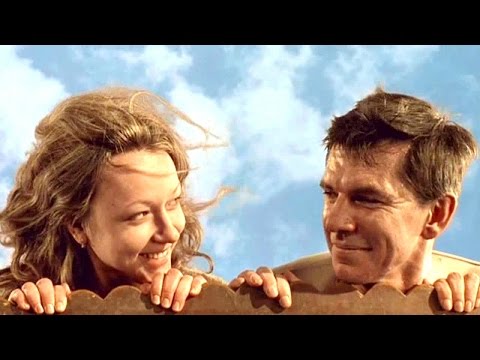