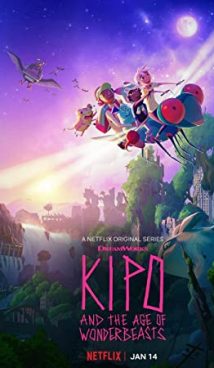 Kipo and the Age of Wonderbeasts

Kipo and the Age of Wonderbeasts animated series shows a post-apocalyptic world. People who managed to survive are forced to live in a dungeon for many years. However, above – among the deserted ruins of civilization – life is in full swing. The evolved animals create their own clans, sometimes terribly reminiscent of the human race. Once the restless girl Kipo got to the surface, she caused a stir in this new world. Having met new friends here, Kipo together with them tries to return back to the dungeon. However, not everything is so simple – in the new world there are forces that with all their might resist courageous people.

Kipo and the Age of Wonderbeasts is an American-made animated cartoon based on the 2015 Kipo comic in the fantasy adventure genre. Season 3 of the animated series premiered on October 12, 2020 on Netflix. 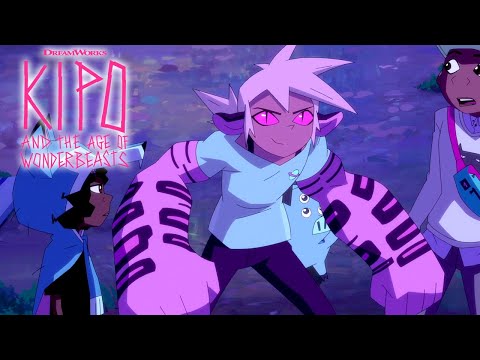 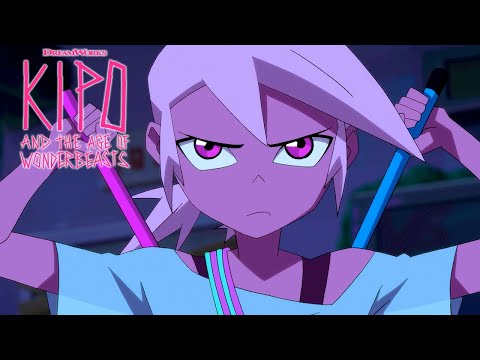 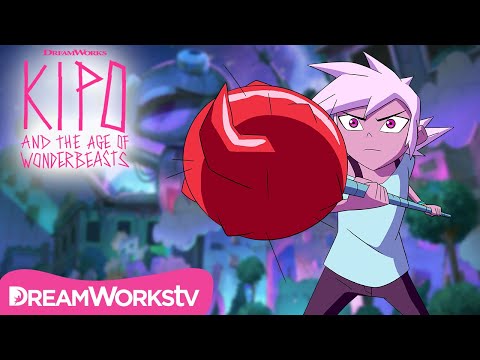