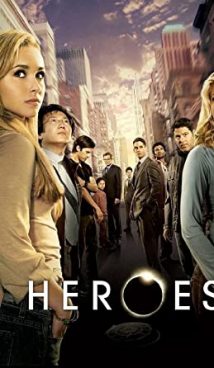 After a solar eclipse that happened once, our world has changed beyond recognition. Hundreds of people around the world suddenly realized that they had superpowers, including the ability to fly, teleport, and even adopt other superpowers.

“Heroes” TV series tells the stories of various characters trying to get used to their new superpowers, and then join their efforts to save our world, as where there are superheroes, there supervillains are.

Heroes is an American-made fantasy thriller TV series. The first season of the TV show premiered on September 25, 2006 on NBC. 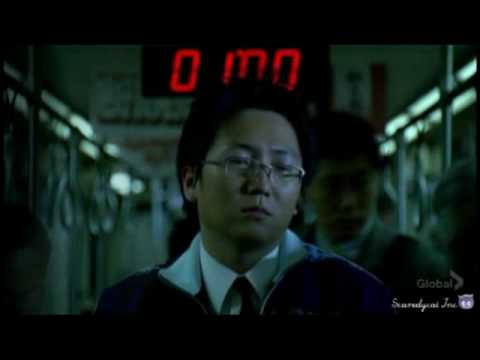