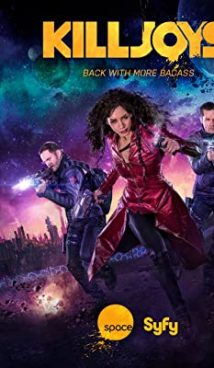 The action of the TV series takes place in the near future at the planetary station Quad. The focus is on Dutch (Hannah John-Kamen) and John (Aaron Ashmore), bounty hunters who have worked in pairs for several years. However, this partnership will be tested, as John’s brother D’avin (Luke McFarlane) has joined them. Having got used to each other over time, the members of the small team continue their incredible adventures in the depths of space.

Killjoys is a Canadian-made sci-fi thriller television series. The first season of the TV show was premiered on June 19, 2015 on Space TV channel. 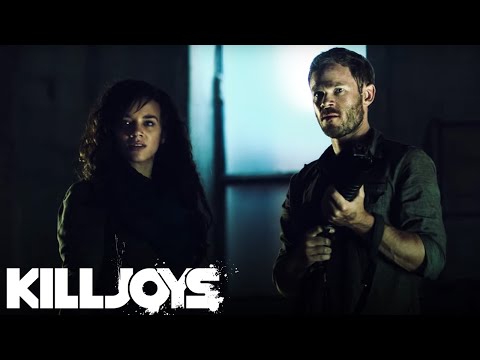 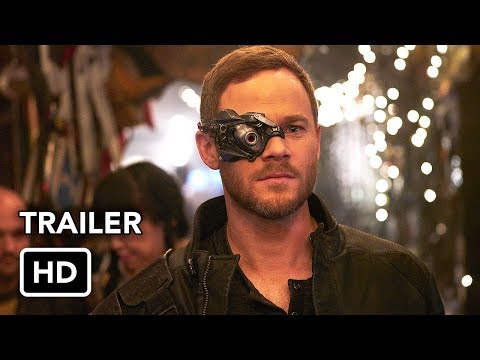 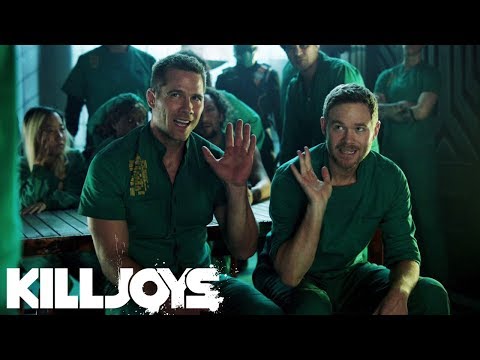