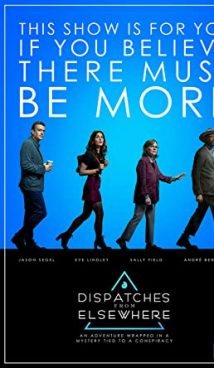 The series is a mystery wherein sometimes it is completely unclear what is happening.

Four residents of Philadelphia are involved in a very strange quest game where they have to solve puzzles, travel around the city and meet pretty strange characters. However, in the beginning, they don’t even suspect where this game will lead them and what they will discover in themselves.

The American-made TV series is based on the documentary drama called The Institute.

The first season premiered on March 1, 2020 on the AMC channel.

Dispatches from Elsewhere was commissioned by the AMC American channel.

Showrunners have not yet officially announced the continuation of the series. 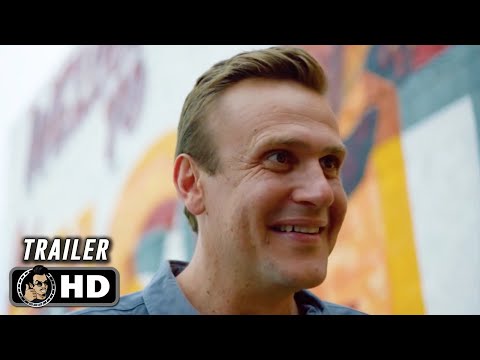