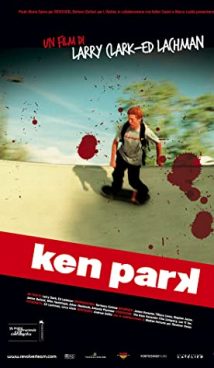 Meet four teenagers from California who are tormented by heat, idleness and passion in their small town of Visalia, located between Los Angeles and San Francisco. The spotlight is on Ken Park, a red-haired guy who comes to a skate rink one day and takes video of him blowing his brains out with a pistol. This is such a tragic teenage life in the “Golden State”.

Ken Park is a co-production drama film. The movie was premiered on August 31, 2002 at the Telluride Film Festival. 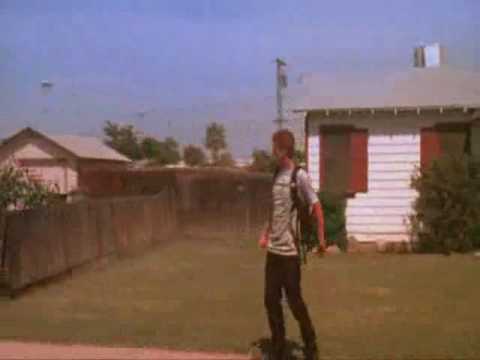