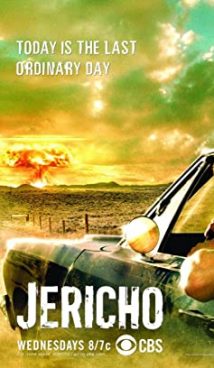 The measured life of the town of Jericho (Kansas), is interrupted after a terrible tragedy has occurred. In the side where the Denver is, the locals saw the trail of the nuclear explosion. Collected information bit by bit, the residents of Jericho managed to find out that the main cities of the United States were destroyed as a result of a series of nuclear attacks. Now, the surviving people have to rebuild their lives in the post-apocalypse world.

Jake Green (Skeet Ulrich), the mayor’s son, is the protagonist of the TV show.  Having become the head of the community, Jake helps people survive and build a new way of life while defending against the alien invaders and at the same time figuring out what really happened on that ill-fated day.

Jericho is an American-made science fiction thriller television series. The first season of the TV show was premiered on September 20, 2006 on the CBS TV channel. 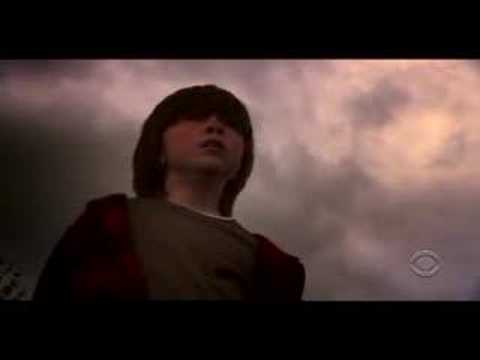