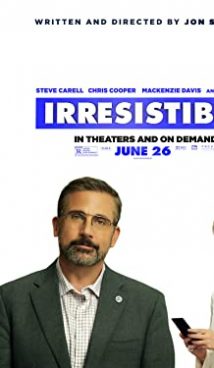 Jack Hastings (Chris Cooper), a retired US Army colonel, lives in a small town in Wisconsin. A former military man attends a meeting of townspeople and delivers a speech in defense of illegal migrants. The video of his performance goes viral on the net. The Democratic Party of the United States, still experiencing failure after the 2016 presidential election, understands: there it is!

Successful political strategist Gary Zimmer (Steve Carell) travels to Wisconsin, finds Jack there and invites him to run for mayor of his hometown from the Democratic Party. The Republican Party also does not sleep and sends its representative to Wisconsin – Faith Brewster, with whom Zimmer knows too well …
Irresistible is a film about opposites. Republicans versus Democrats, man versus woman, village versus city – all this sets the tone for a very good comedy, which may seem entertaining even to a person who is very far from politics. 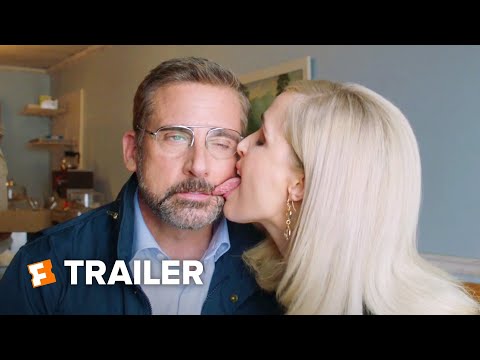