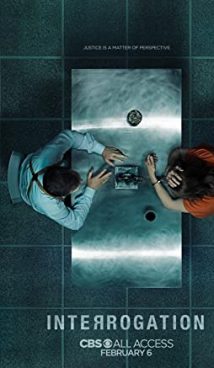 A non-linear crime series that is centered around an interrogation of people who might be involved in a decades-old murder case.

New detective series Interrogation tells us the story of Eric Fisher (Kyle Gallner), who is behind the bars being convicted of killing his mother. Nevertheless, is he at fault? Was there a competent investigation? Why does detective David Russell (Peter Sarsgaard) so pointedly hate Eric?

Upon trial, Eric Fisher admits his guilt, but once he found himself in prison, he withdraws his testimony and filed appeals over and over again. Only the last episode of Interrogation reveals the truth about Eric Fisher: is he an innocently convicted or a cold-blooded killer?

In order to find out the truth, we need to not only see the events of that ill-fated day, but also plunge to the very bottom of sultry Los Angeles.

The American-made TV series shot in the crime drama genre. It is based on real events.

The first season premiered on February 6, 2020 on the CBS channel.

Interrogation was commissioned by the CBS All Access broadcast network.

The entire season is already available to subscribers of the Amediateka service.

Although showrunners suggest an anthology, there has not yet been an official statement to extend the series. 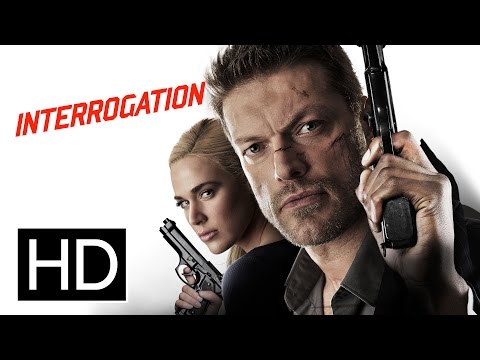