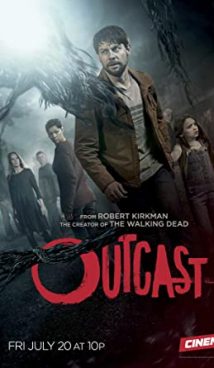 A young guy Kyle Barnes, whom all the neighbors are afraid of, lives in a small town located in West Virginia. Kyle’s notoriety is due to the fact that there are rumors in the city that he is a man possessed by dark forces – by the way, Barnes himself believes so.

One day, the protagonist helps Reverend John Anderson, a local priest, in a ritual of casting out demons that a boy named Joshua is possessed by. Since then, the exorcist has been using Kyle’s help frequently. However, Barnes himself dreams of a normal life for an ordinary person.

Outcast is an American-made mystical thriller television series based on the comic book series of the same name by Robert Kirkman. The first season of the TV show was premiered on June 3, 2016 on Cinemax. 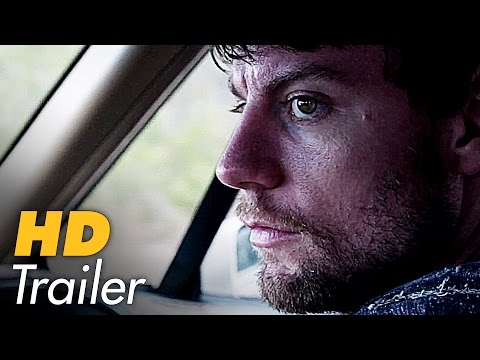 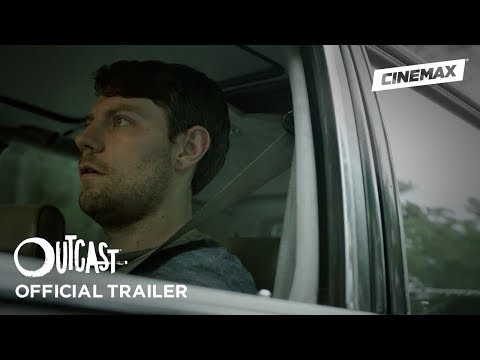