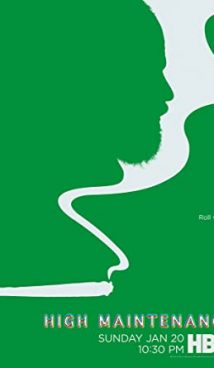 A nice bearded guy rides his trusty bike through the streets of New York. A small suitcase with a large selection of soft drugs is in his backpack, and the main character of the TV-series, a modern dealer, takes orders via messenger and delivers the goods to homes. Nobody knows the guy’s name, and everyone calls him The Guy. We see the magic of New York with such different people and destinies through the eyes of the drug dealer.

Each episode is a few unrelated stories, but equally touching, ironic, and wonderfully written and shot.

High Maintenance is the case when sky-high budgets and Hollywood actors are not needed.

This is an American tragicomedy TV-series.

The premiere of the fourth season of High Maintenance took place on February 8, 2020, on the American channel HBO. 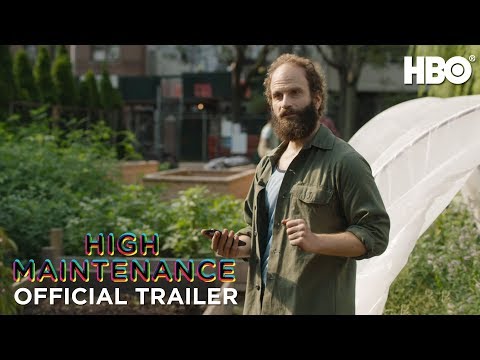 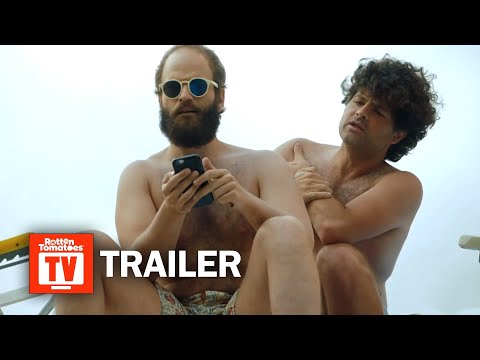 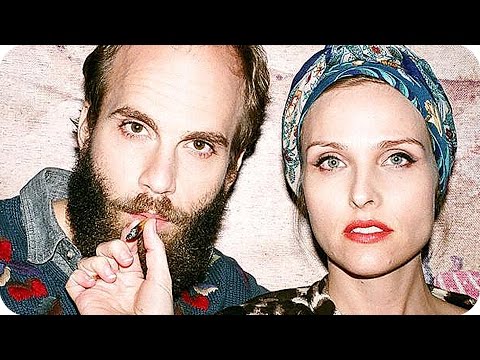