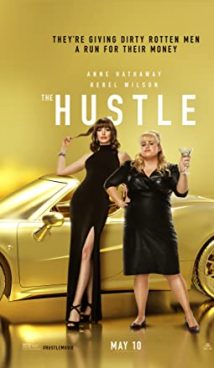 Two swindlers meet on a luxury train somewhere on the French Riviera. One of them is awkward Penny, the other is the beautiful Josephine. Despite the fact that both are engaged in not very honest matters, there is a chasm between women. Penny asks Josephine to teach her all the tricks. The sophisticated fraudster agrees, but soon the ladies quarrel and conclude an agreement: the one who first turns on the young billionaire will receive 500 thousand dollars. The loser will have to leave France forever. Fraudsters enthusiastically join the fight, because dishonest methods are their strong point.

American-made crime comedy movie. The world premiere of the film took place on May 8, 2019. 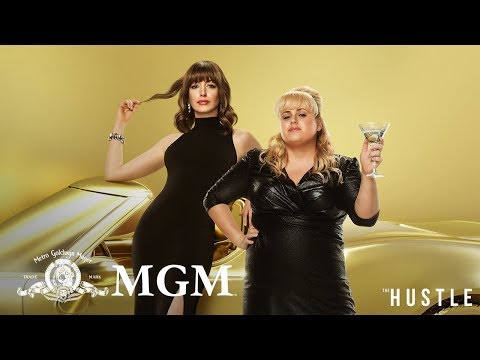