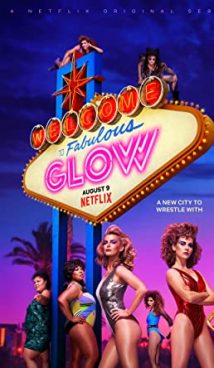 1985, Los Angeles. Not the most talented, but very proactive actress Ruth (Alison Brie) fails one audition after another. Somehow, she finds herself on a TV-show, the meaning of which is staged fights in the ring between very unusual women in tights.

So far, the show is not very popular, but little by little GLOW (that is its name) is gaining an audience. Ladies come up with fanciful images, sort things out, suffer, fall in love, and become close friends.

GLOW is, on the one hand, a very, very pro-women series but, on the other, is a very interesting TV-series, playing on numerous cliches of the 80s era and making viewers fall in love with it regardless of gender and age.

This is an American sports tragicomedy TV-series.

The first season of GLOW premiered on June 23, 2017, on the Netflix streaming platform. 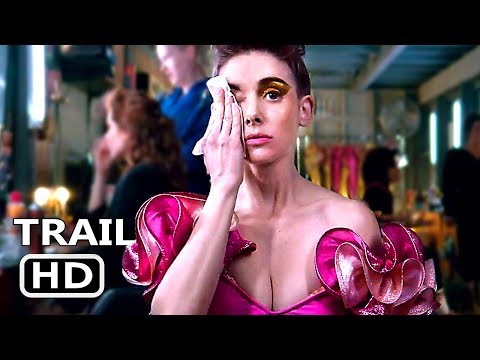 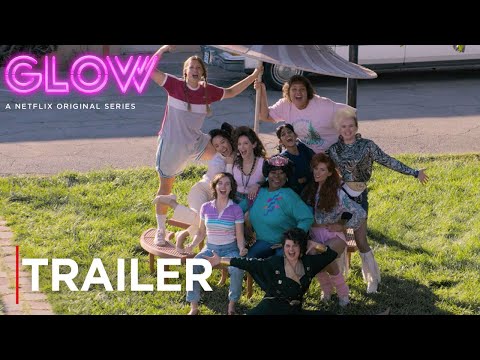 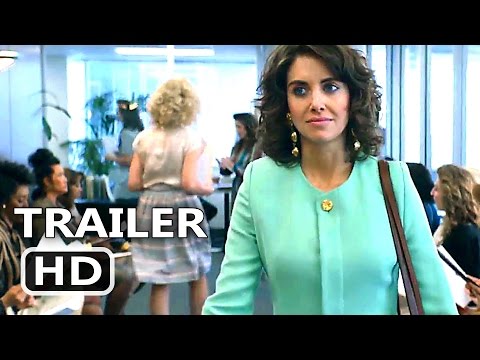